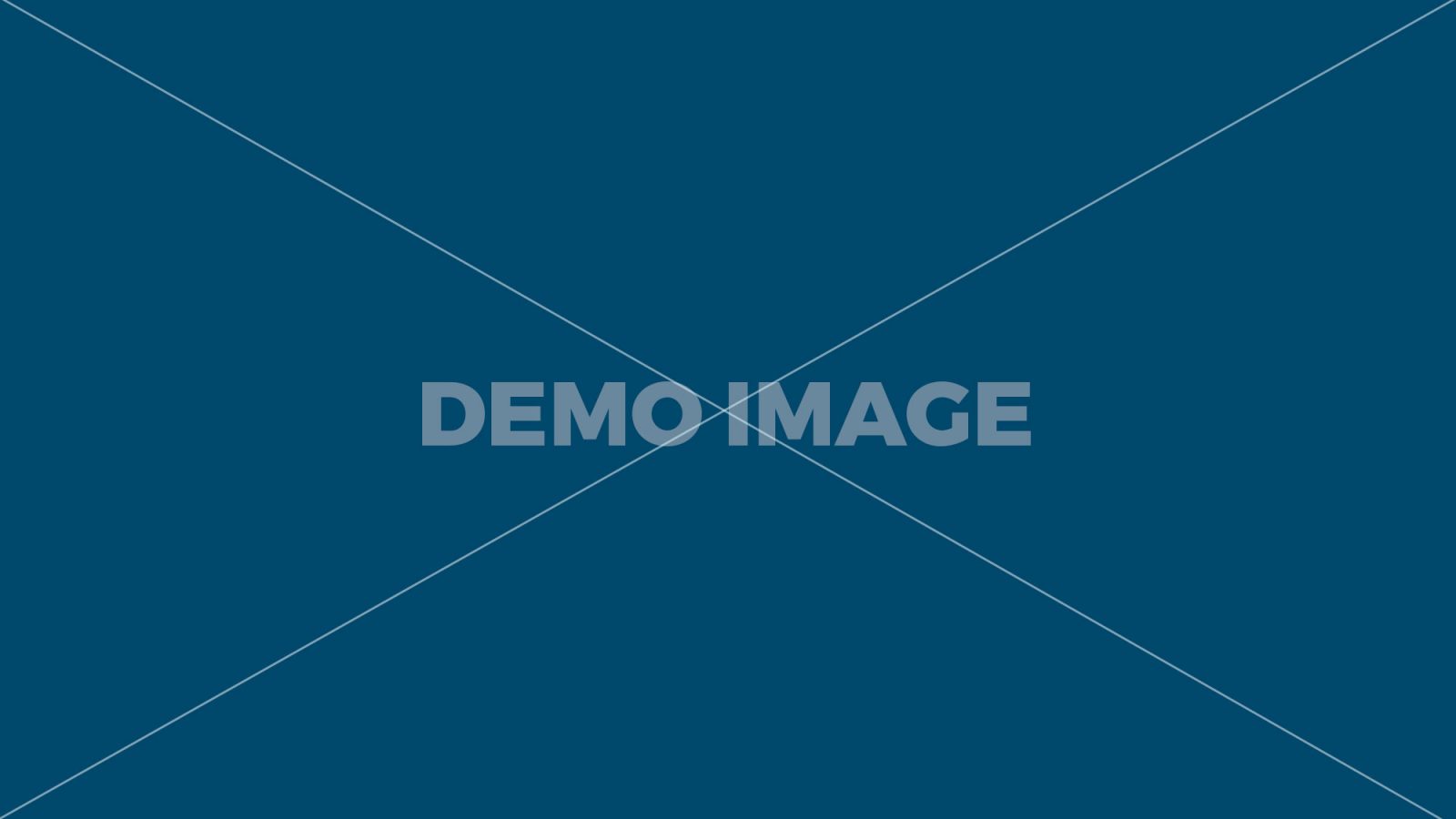 “And listen to what?” I always say. “That crap you have in your glove box?”

I run into people and friends all the time that “Used to” listen to Dance Music, and claim knowledge of the most popular and listened genre of music in the world, but in all reality, they just really jumped a bandwagon at the time the radio was playing a lot of C and C Music Factory, Black Box, KLF, Pet Shop Boys, and every Top 40 artist had to have a “Club Mix” and thought that they were in “The scene” for a time period.

Then radio moved on to the “next big thing” and like sheep, they went with it, or reverted back to what they were listening to before. The fact of the matter is, Radio, MTV, and other mainstream outlets play what image they think they can sell you, not what’s really good, or popular. They create popularity. That is their business.

The Death of Dance Music has been predicted by one writer or another over the last 25 years and it always makes me laugh. Some of the same guys, (and gals) that were hitting the clubs in the 90’s, wearing their best Z-Cavaricci’s, Cham’s, Polo’s, Alexander Julian Shirts, Roots Shoes, Baby Doll Mini’s, Coach Bags, and “Jacked up” on enough Cocaine to stimulate the GNP of Bolivia, are now the same writers and “haters” that lost touch with what is going on, had a kid or 2, sobered up, and since it wasn’t on the radio anymore, and assumed that everyone stopped listening, and continued to be force fed the same 40 songs as everyone else in the country, until you heard it enough times, that familiarity tricked you into believing that you liked it.

Nothing, as we all know, nothing could be further from the truth but I always get a kick out of my friends and associates that don’t give any respect to the form, and pull out an old Megadeath, Journey, or Phil Collins TAPE, and say, “See now, this was the good stuff”

I have been listening to House, and Techno/Trance since the beginning, and not only is the old ground breaking stuff still able to hold it’s own on any dance floor, but it has evolved and gotten better over the years and has spread around the world like an infectious plague, and planted a flag firmly in the culture of most every civilized society on the planet. I love it when I play something from “back in the day” and somebody in my car will say, “Hey , I like that new stuff you’re playing…Who is that?”. And I’ll say something like, “Um, that’s Todd Terry with Martha Wash…it’s 10 years old”

Music Composition Software – How to Choose the Best Software for...